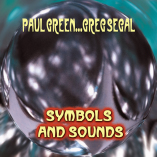 My latest project with musician/producer Greg Segal on his Phantom Airship label in Portland, Oregon. I perform poems and wail on saxophone,  while Greg plays drums, percussion, piano, synths, guitar, bass, clarinet and assorted sound-generation gear. So enter The Deep State, descend  the Kabbalistic Tree, tune in to Leakages from The Intervoid, pay homage to Monk, Pharaoh Sanders, and Suicide, hang out On The Corner...You can preview tracks and download 'Symbols and Sounds'  on Bandcamp. CDs will be available soon. Visit https://gregsegal.bandcamp.com/album/symbols-and-sounds 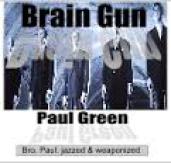 Collaborations at Culture Court with Canadian playwright/novelist/musician Lawrence Russell (synths/guitar/bass) include Nostradamus, Ghosting the Machine, Thanatron, Captain Rorschach, Brother 13, Dumpcracking, Audience -  all  via the current CC Audio page. Texts, voice and occasional sax by PG. In the CC Audio Archive you can find earlier work like Directions to the Dead End, Gestaltbunker, Sun Power, Planet in the Crypt, Brain Gun and BP Blues, some of which was originally distributed through LR's pioneering tape mag, DNA.  A limited edition CD of 'greatest hits'  is being considered. 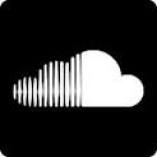 Tracks on my Soundcloud page: The Dream Laboratory, a play about dream manipulation, broadcast by CBC Radio Canada in 1972; VC Blues, a tribute to Vincent Crane (1943-89) my long time jazz/poetry collaborator, recorded with the band Alphabet City, live at Royal National College for the Blind in 1997; The Mouthpiece, a dramatic monologue for voice and saxophone, recorded at Royal National College and broadcast on Resonance FM in 2002; The Long Poem, which appeared in International Times and 36 Exposures, a spin-off from a Quantum Brothers project, the text of which appeared in Molly Bloom. 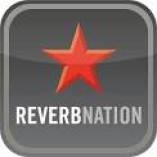 My Reverbnation site includes: A Dream of Radial City; V - The Aeonic Mix; pieces from Shadow Times, The Slow Learning and The Destruction of Large Cities.